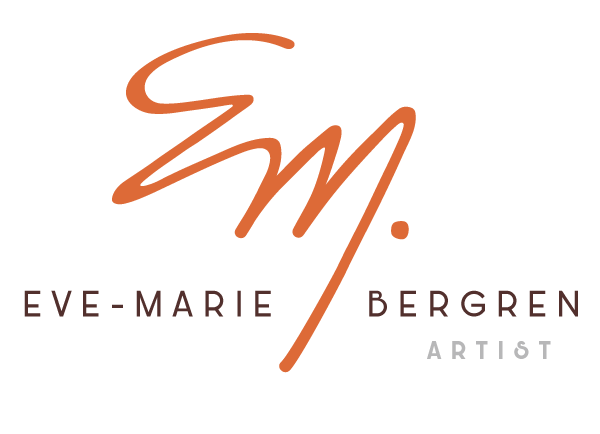 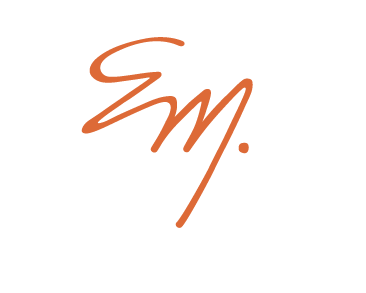 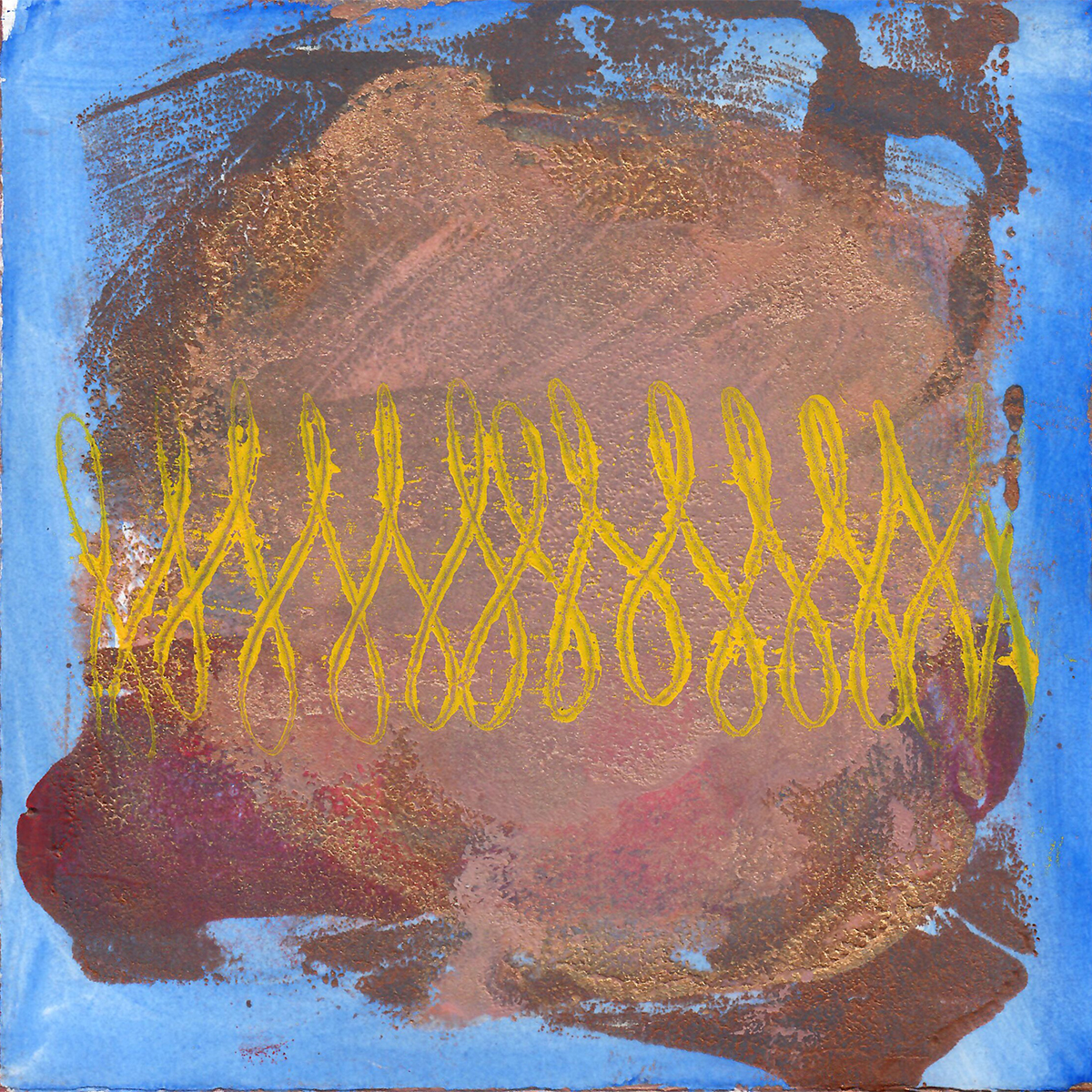 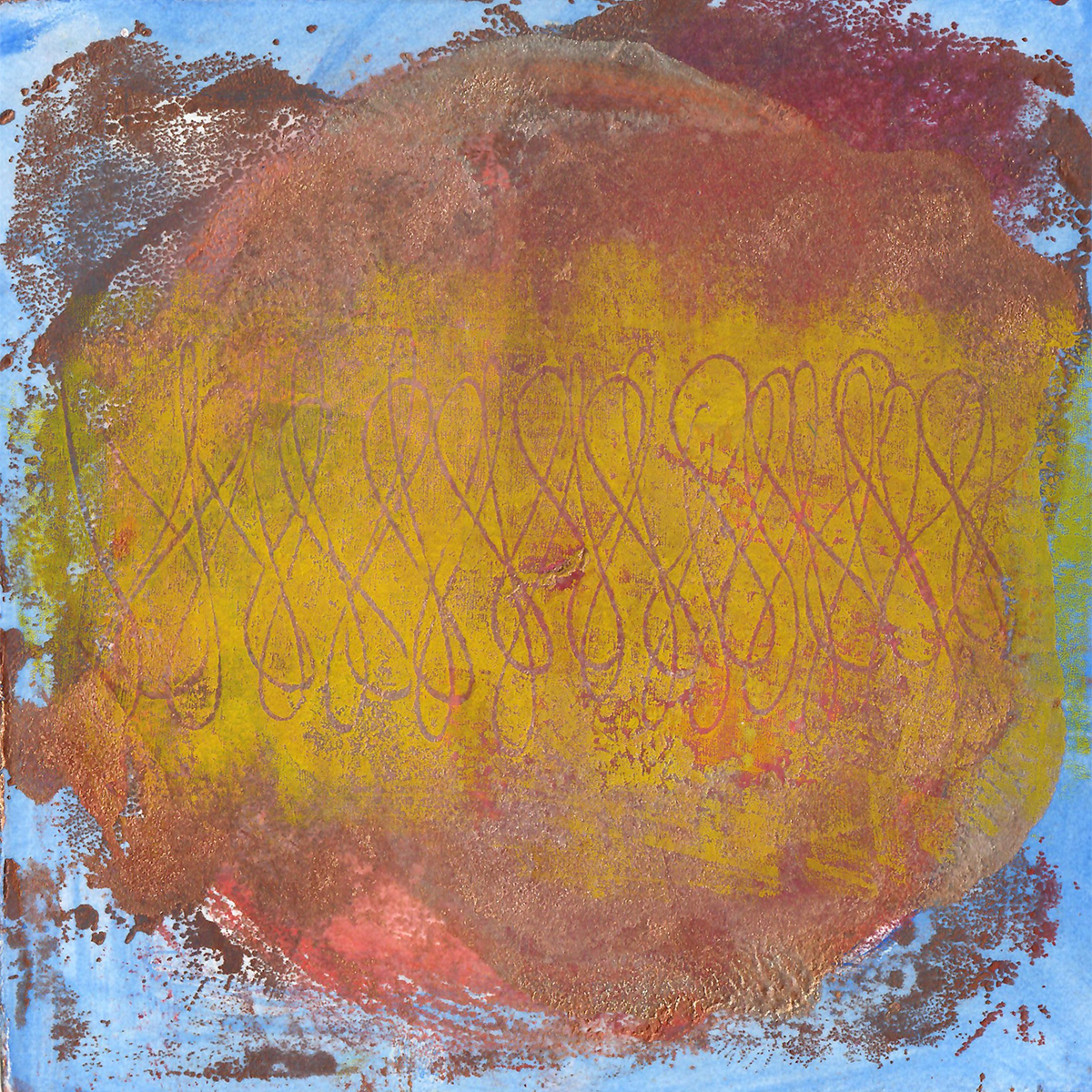 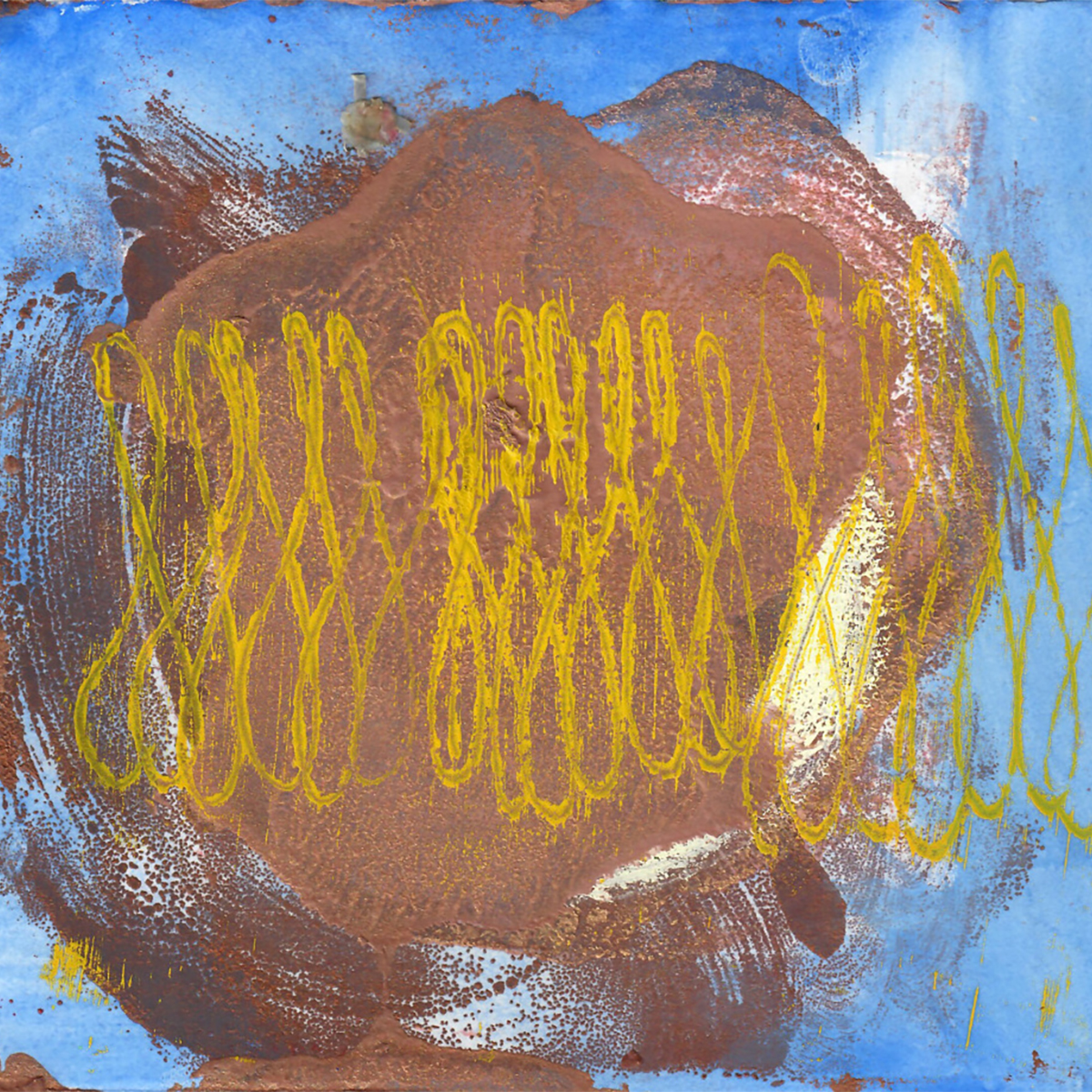 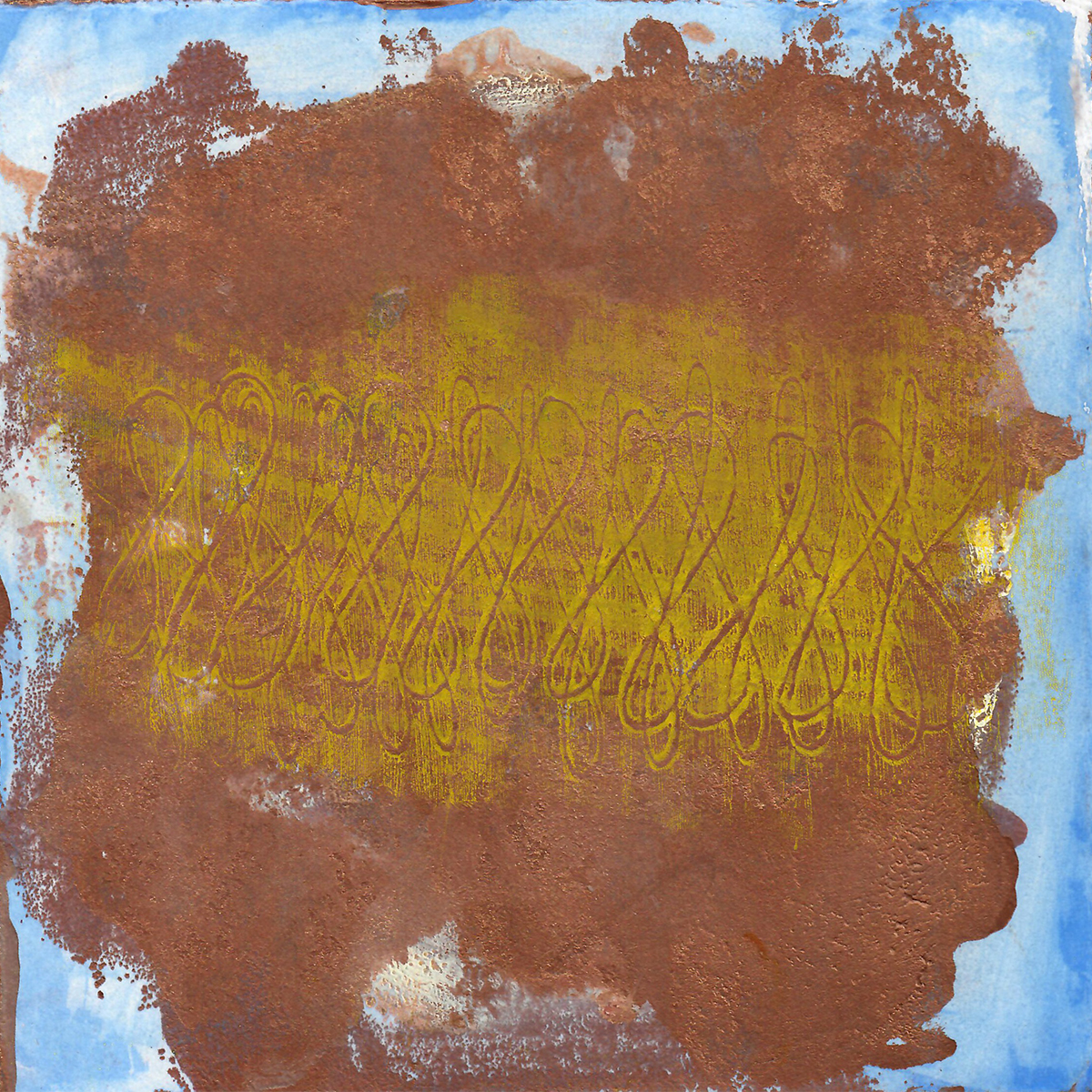 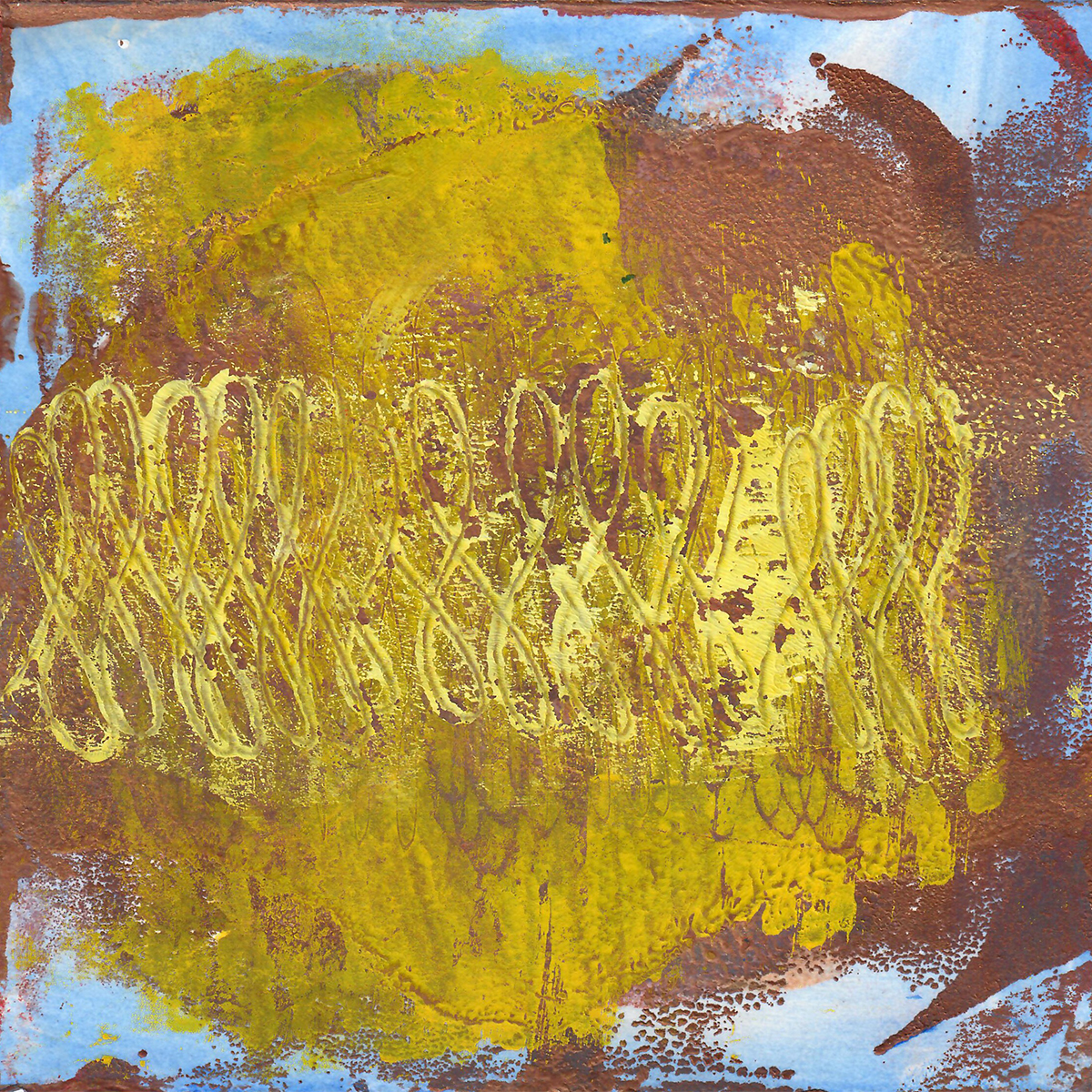 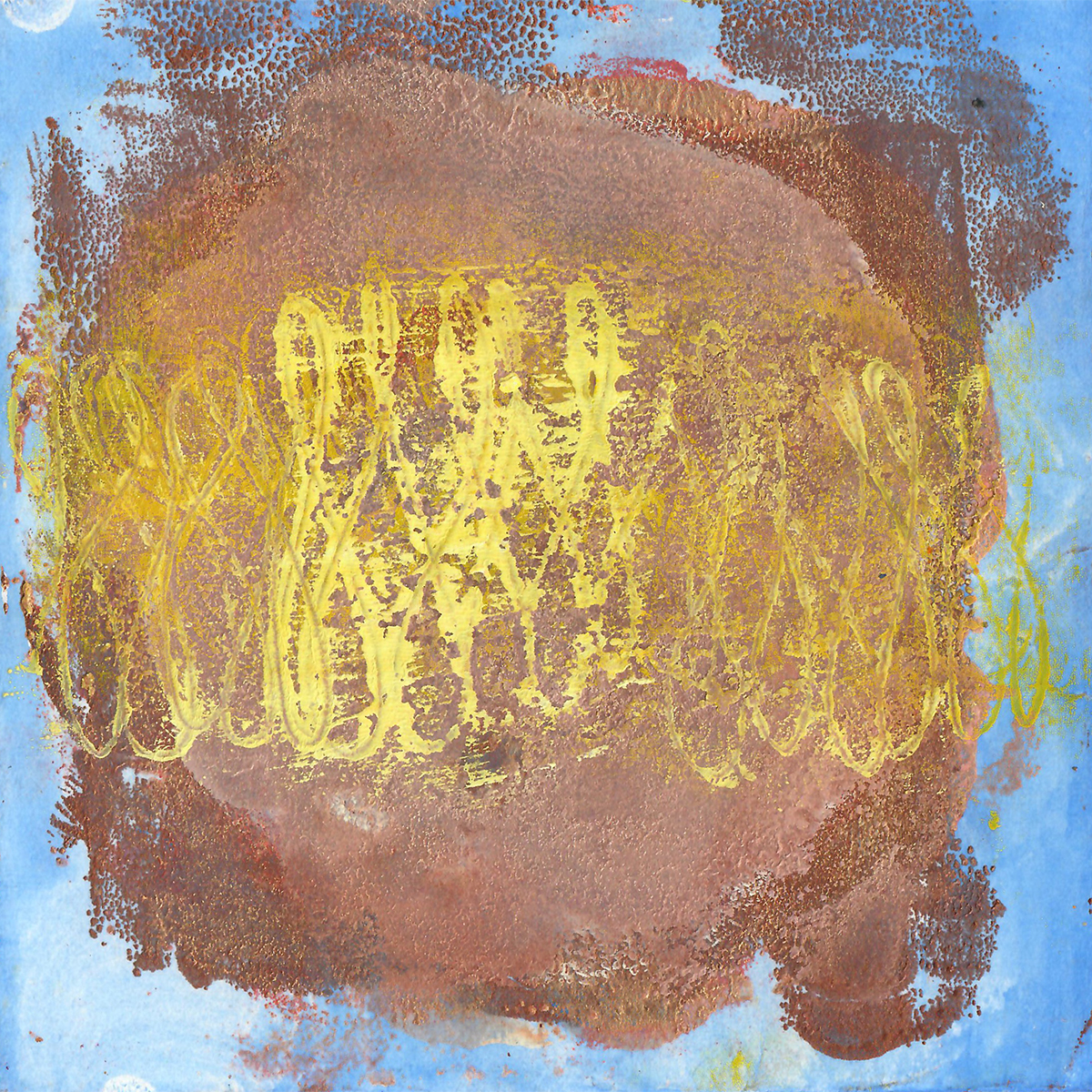 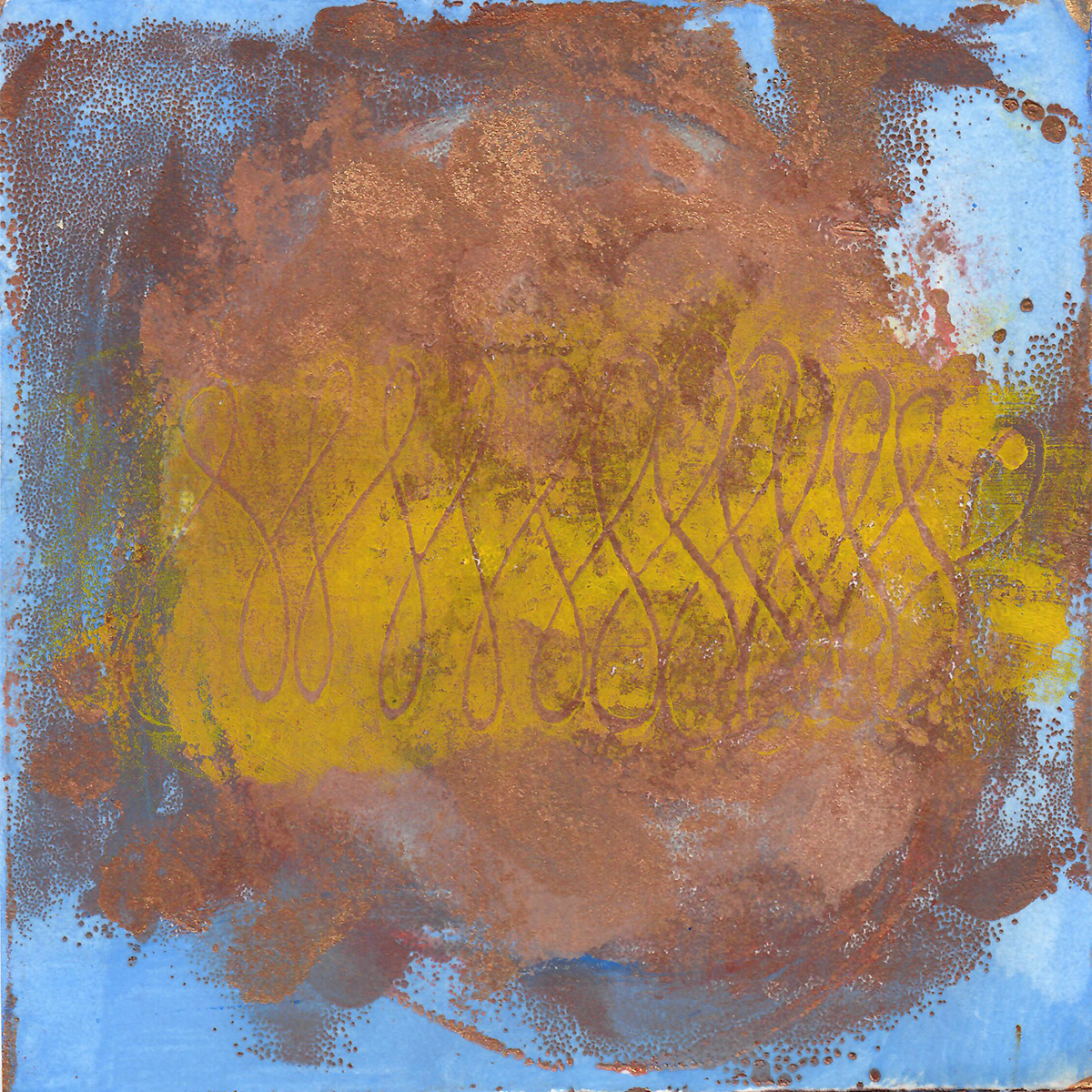 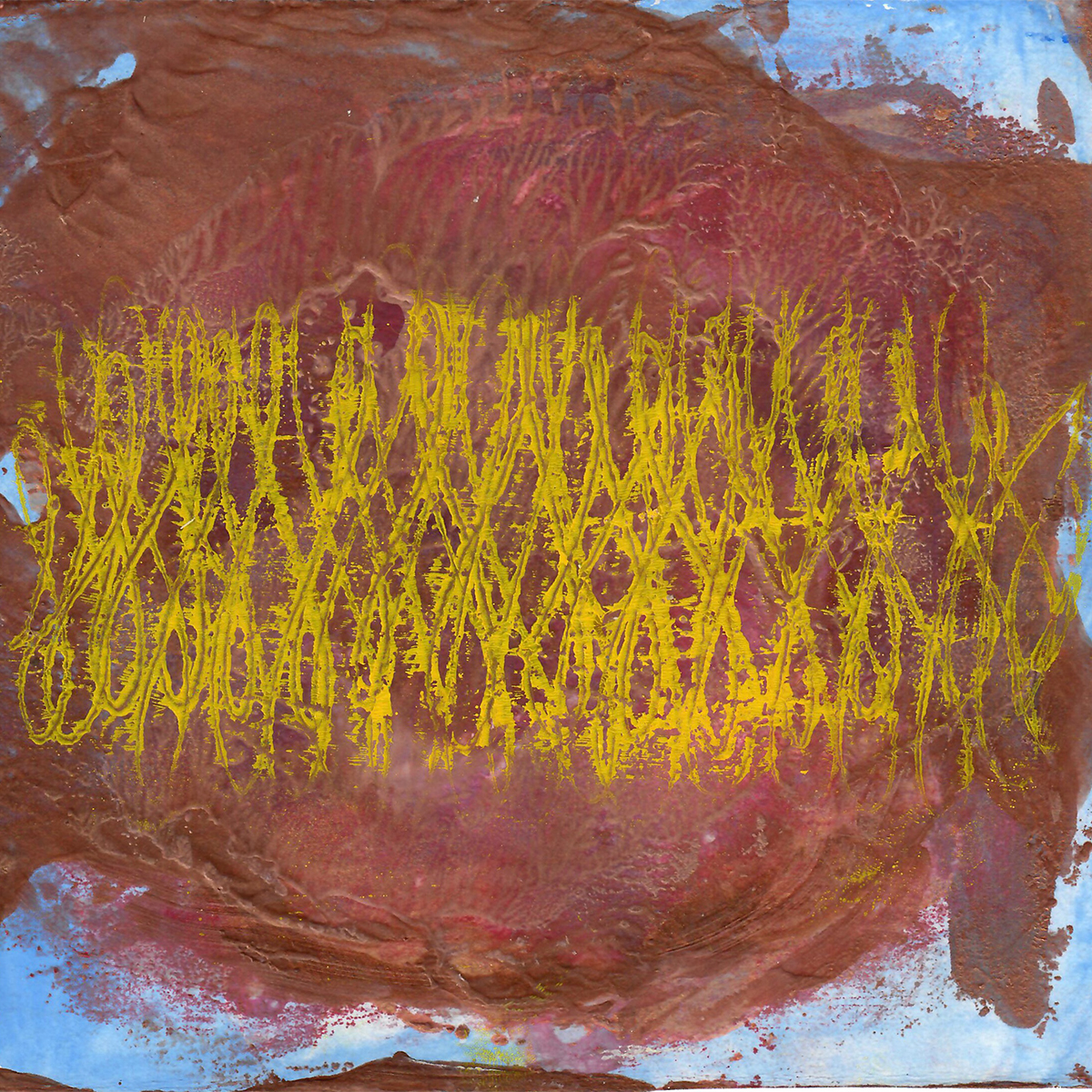 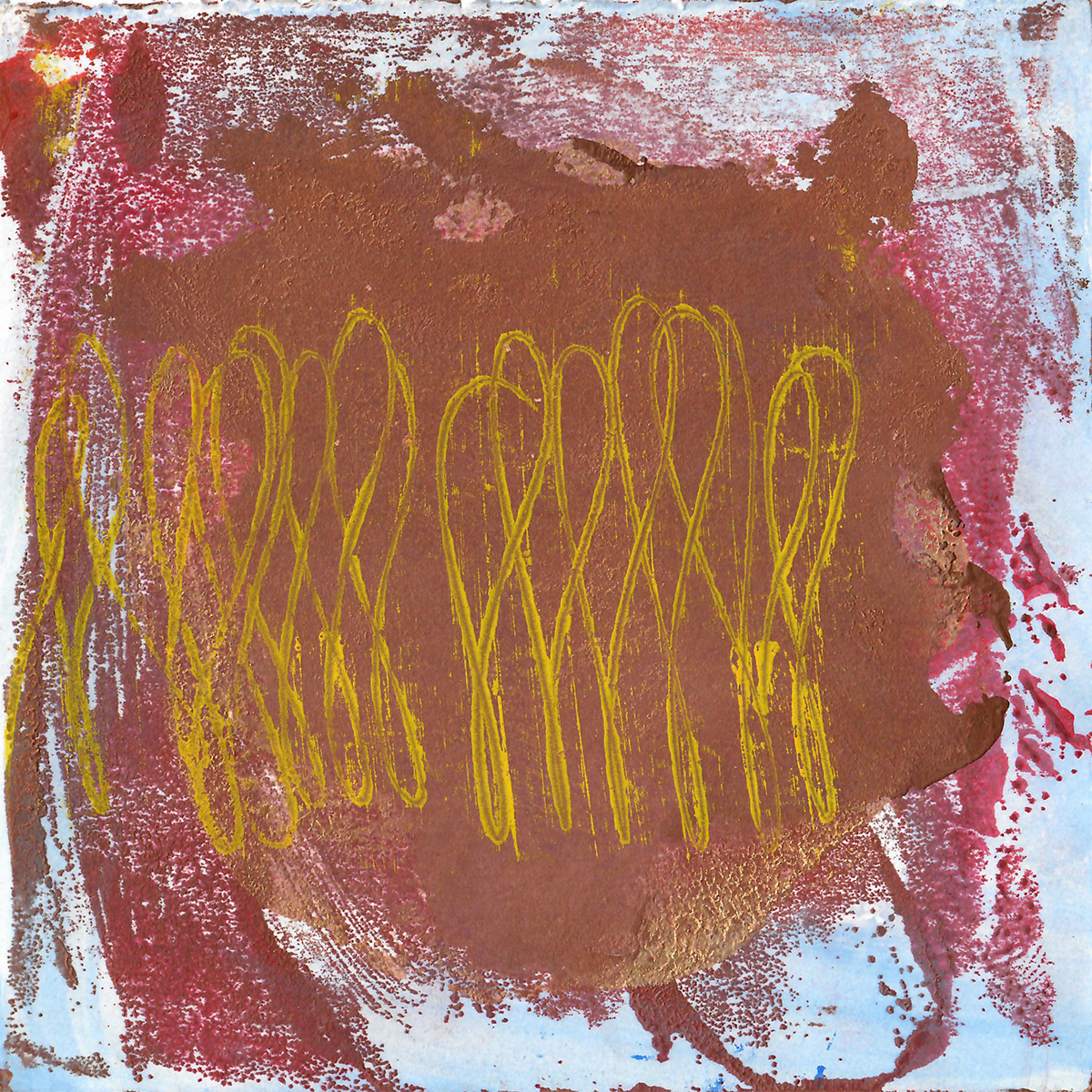 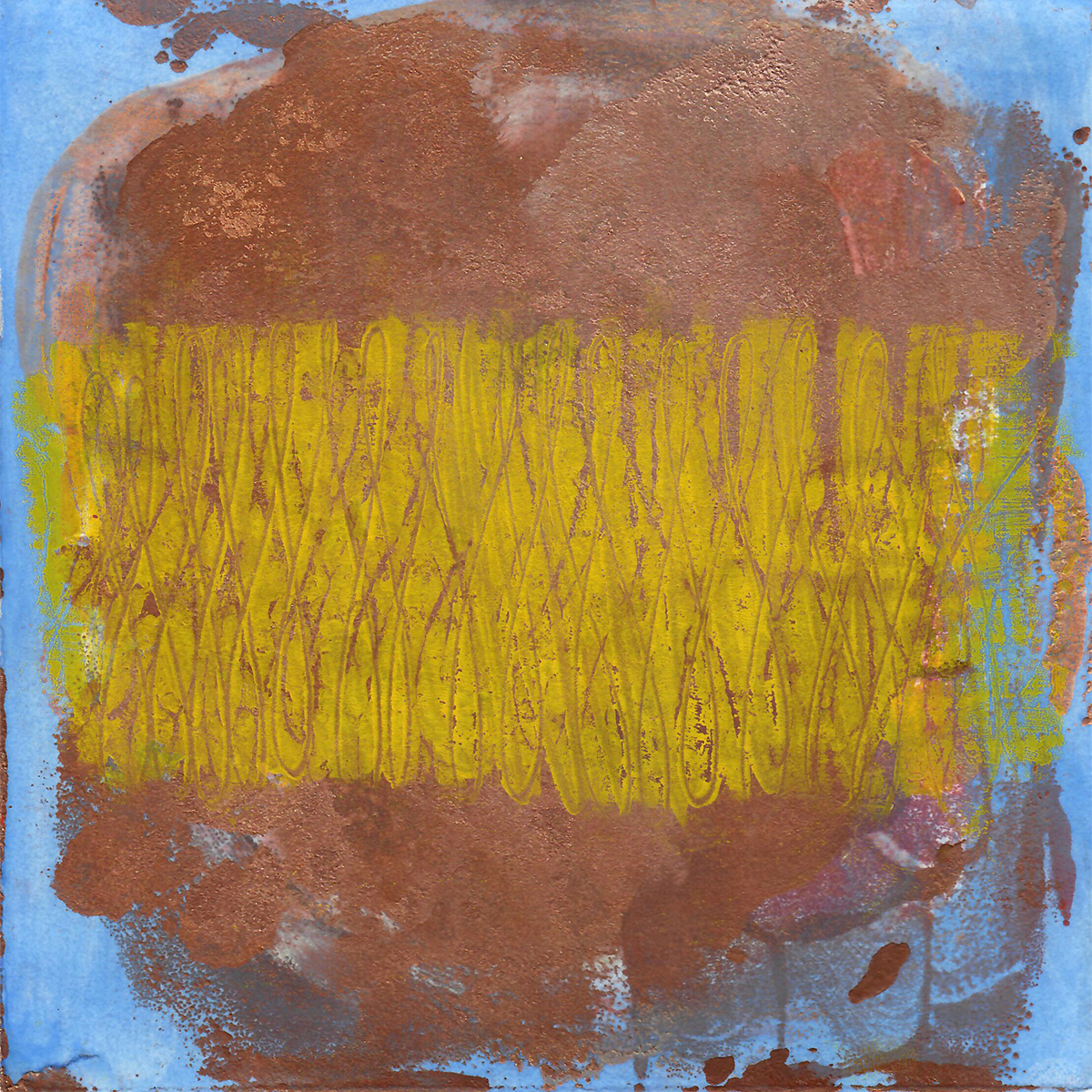 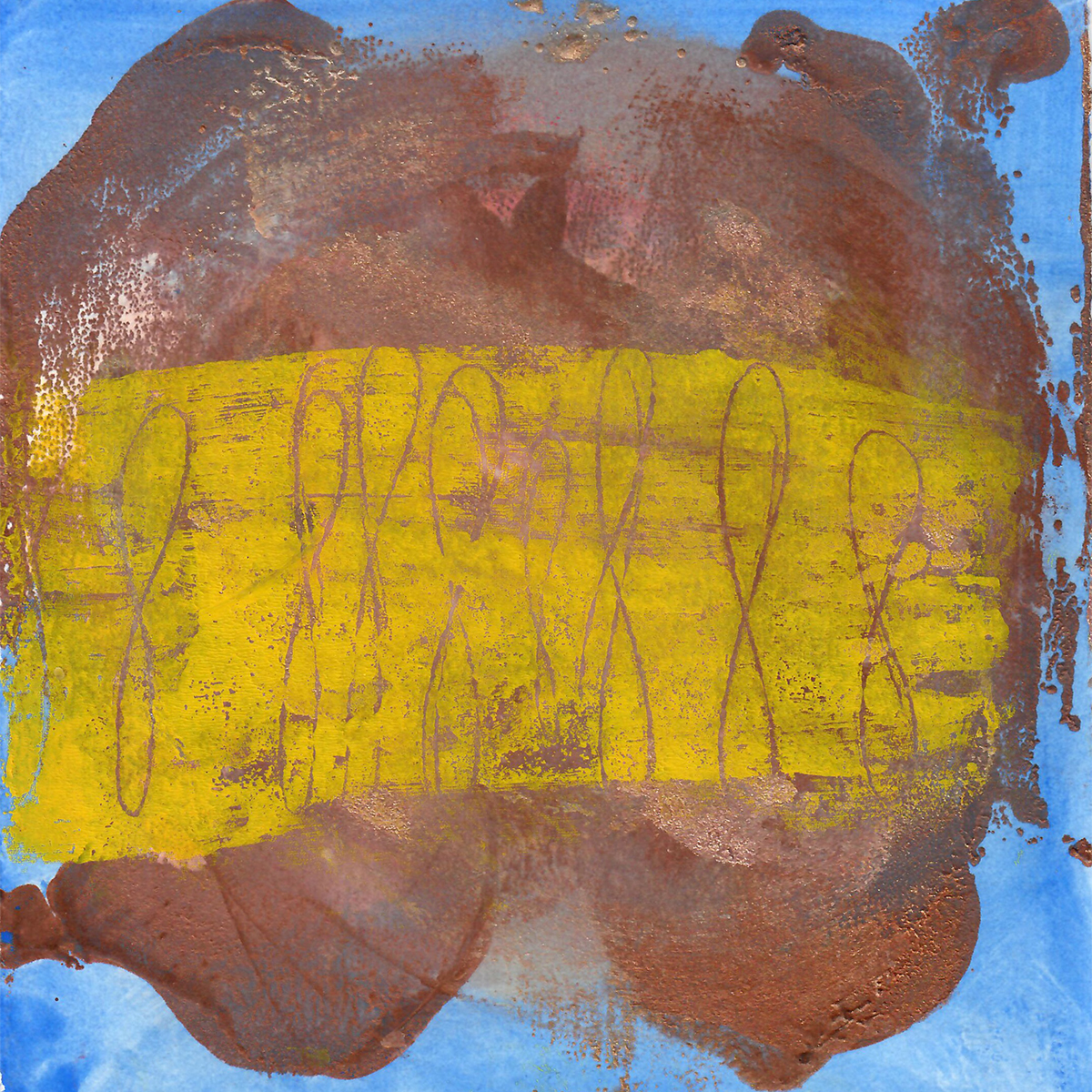 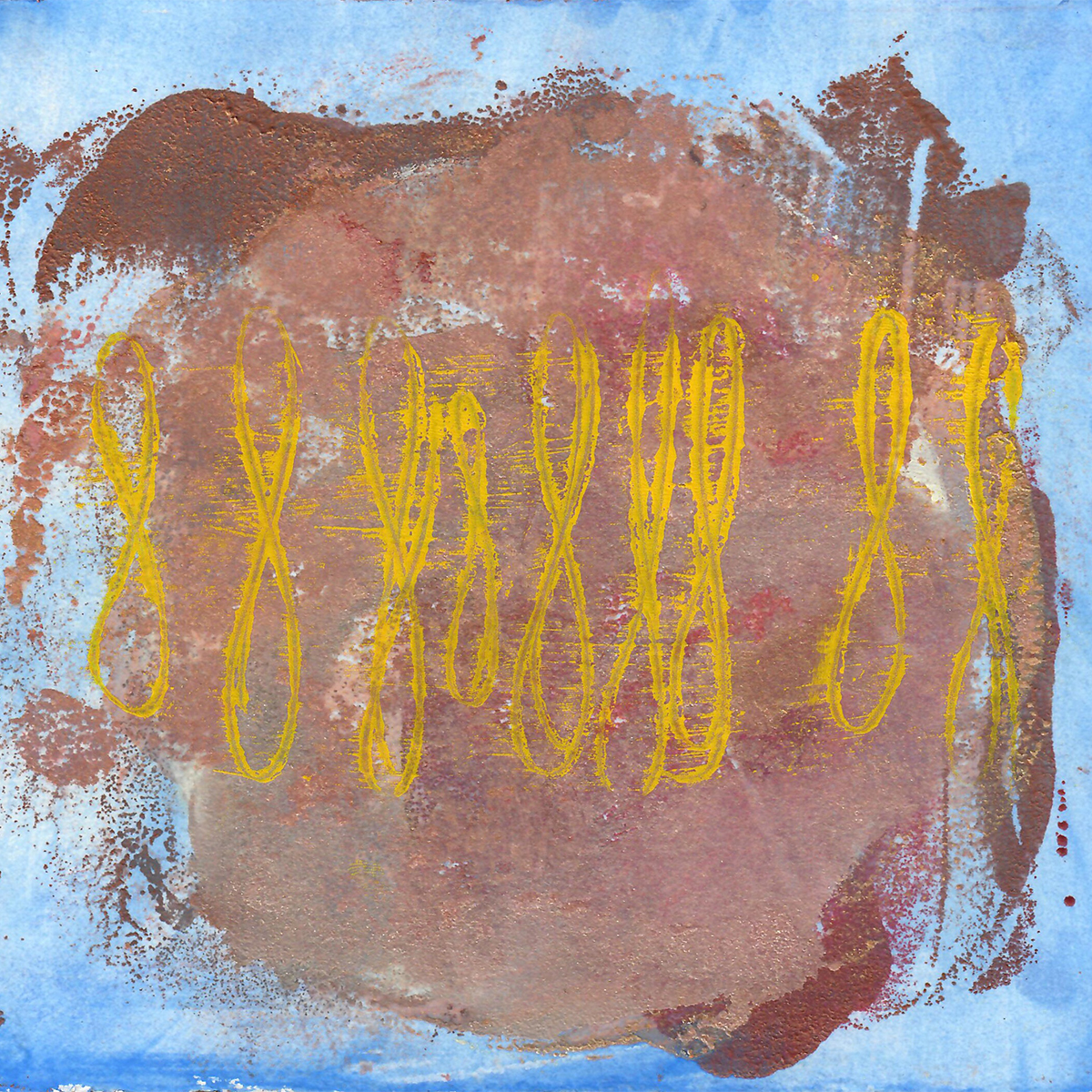 TAPAS is a series of work inspired from Kurt Vonnegut’s quote “everything is nothing with a twist” in which he presents a circle and then twists it to become the symbol for infinity.
“Literally, the word ‘tapas’ means heat —a heat that is generated by the preservation of energy in the system. It is not merely the heat of fire. It is energy, a concentrated force which, when it is accumulated to an appreciable extent, will light up as a kind of aura in one’s personality. The radiance will emanate from one’s face, from one’s eyes, from one’s personality. This is nothing but the very same energy finding its expression in other ways than the sensory indulgence in which it would have engaged itself if self-restraint had not been practiced.” – Swami Krishnananda 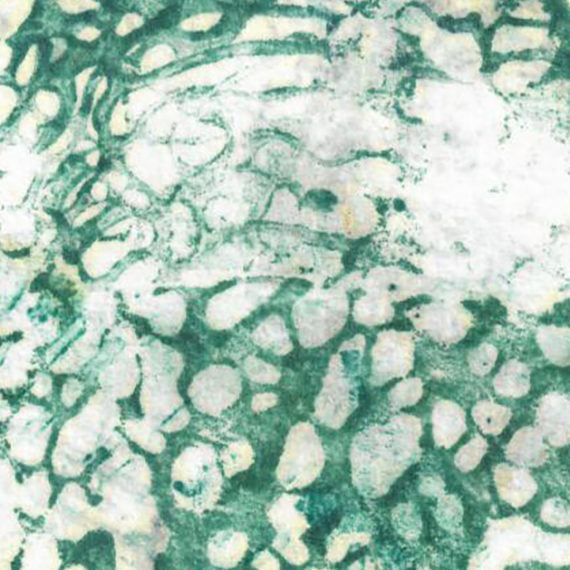 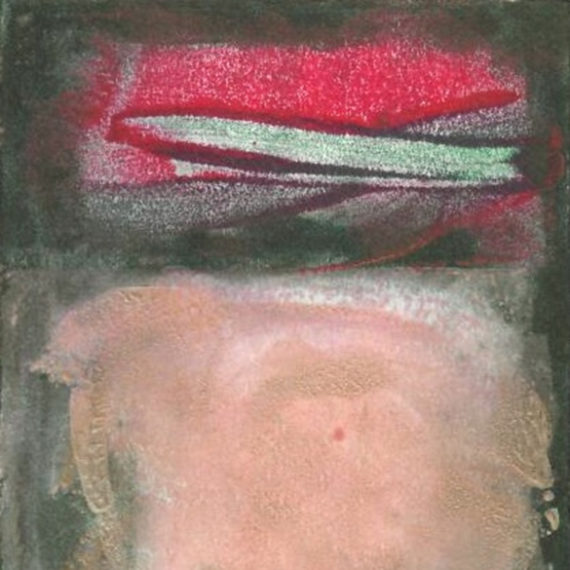